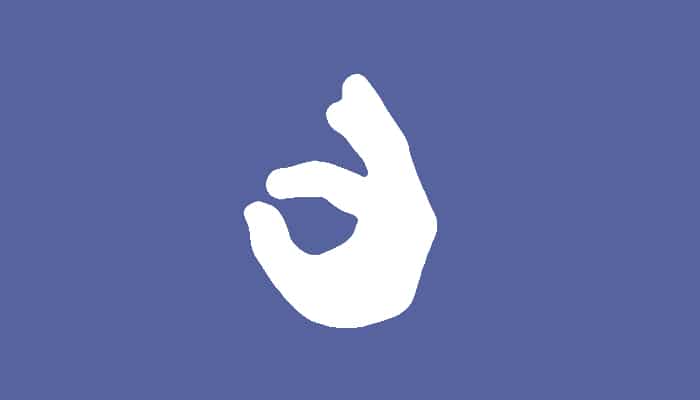 Physiotherapy is effective in treating stress incontinence in about 80 per cent of cases, according to the first national study undertaken in clinical practice by researchers at the University of South Australia. According to PhD physiotherapy student Trish Neumann from UniSA’s School of Health Sciences, stress incontinence during physical exertion – is the most common reason for urinary incontinence, affecting about one in three women of all ages.

“Stress incontinence is the type of stress that occurs when women cough, sneeze, or undertake physical activities such as running and jumping; and it is these physical forces that push down on the bladder and force urine out,” Neumann said.

“Previous studies confirm that 13 per cent of 18-year-old Australian women suffer from incontinence and this figure rises to 20 per cent when women have had their first baby. But not all women with stress incontinence have had children. They might have a family history of stretchy connective tissue, be overweight, have a chronic cough, constipation or have had surgery,” Neumann said. While women are the main sufferers, incontinence can also be a problem for men, especially after prostate surgery.

13 per cent of 18-year-old Australian women suffer from incontinence and this figure rises to 20 per cent when women have had their first baby. “For a long time stress incontinence was treated by surgical procedures without going through physiotherapy as a first option, but the outcomes of surgery have not always been positive with success rates as low as 50 to 60 per cent recorded in a recent study and with the potential of complications. This led to recommendations that physiotherapy be tried first, which carries no risks, and keep the surgery option open to people who fail pelvic floor muscle training.

“To find out how effective physiotherapy could be in curing stress incontinence, we conducted the most comprehensive study ever undertaken in Australia in this field involving a trial of 274 women with stress incontinence. After an initial assessment, the women, aged from 23 to 77 years, undertook pelvic floor muscle training taught by specialist continence physiotherapists in 35 centres across all Australian states,” Neumann said. “About one-third of women who are given a brochure about pelvic floor exercises, get the basic action wrong and don’t

Being able to understand how to contract the pelvic floor muscles the right way is essential for a successful outcome, according to Neumann.

do well on their own with pelvic floor muscle training. They need expert guidance to achieve the correct technique, not from a general physiotherapist, but a specially trained continence physiotherapist,” Neumann said. The women in the study had an average of five treatments over several months, as well as a home program that was monitored.

Of the women who took part in the study, the majority were either cured or significantly improved and were happy with the outcome. After one year about 80 per cent of the study participants who responded to a questionnaire indicated that they were still happy with the outcome of treatment. In all, 15 of the women went on to have surgery. “Age is not a factor in the success of the treatment but maintaining a strong pelvic floor once the muscles have been strengthened with regular exercise built into their daily lives is the key to long-term success. Exercise takes very little time and can be done at times that suit participants, and as part of their everyday activities.

“There’s new evidence showing that if women train the pelvic floor muscles for strength, the muscles actually improve in their tone and form a firmer support for the bladder, performing automatically to control urine. That’s partly what we’re aiming for with our training program, improvement in strength and tone,” Neumann said.

There’s new evidence showing that if women train the pelvic floor muscles for strength, the muscles actually improve in their tone and form a firmer support for the bladder, performing automatically to control urine.

“One of the problems for women with stress incontinence is that they leak urine during sport so it’s a disincentive to exercise, which compounds the problem because they stop being active, lose fitness, get depressed, eat more and put on weight. We encourage them to improve their general fitness and control their weight with low impact activities such as cycling, power walking or swimming. “I also see men who have problems with bladder control after prostate surgery. Pelvic floor muscle training works very well for them too, and there’s a growing awareness by surgeons of the value of physiotherapy for treating incontinence.

“Unfortunately, many people don’t realise that help is available and they suffer in silence.” Neumann says that when women go to their GPs seeking help, it is important that they are referred for physiotherapy in the first instance because it has been proven to be effective, rather than being referred for surgery first. Neumann’s research is being supervised by Professor Karen Grimmer, Director of UniSA’s Centre for Allied Health Evidence in the School of Health Sciences.

Women suffering from urinary incontinence can benefit from pelvic floor muscle training, commonly known as Kegel exercises, according to a…
Learn More
Tips

Pain in The Neck

Patellar Femoral Pain syndrome or Runners knee affects 23% of the population. It is common in runners due to its…
Learn More
Tips

Prostatitis-related conditions are the most commonly diagnosed urological issue in men under the age of 50.. Read about this topic with pelvic physio Alison Hui.

There are so many benefits to staying active and participating in regular exercise. Exercise truly can treat or prevent many illnesses.

This article by Sydney Pelvic Clinic’s Kathy Jennings discusses the symptoms, causes and management of pelvic pain in children.

Consuming adequate fibre on a low FODMAP diet doesn’t have to be challenging, you just need to know what foods to eat. Read more..