What is Persistent Genital Arousal Disorder?

When most people think of sexual arousal, they often imagine being intimate with a partner. However, when you find yourself constantly aroused without any sexual desire, you could find it difficult to open up about the condition called PGAD. Persistent Genital Arousal Disorder, or PGAD for short, is a distressing condition associated with pelvic floor muscle tension, sensitive nervous system, and irritation of the external genitalia’s nerves (pudendal nerve).

What are the Symptoms of PGAD?

The symptoms of persistent arousal disorder vary depending on individuals. Some people also experience disruptive dysfunctions along the pudendal nerve pathway, leading to bladder, bowel and sexual dysfunctions. Additionally, the pudendal nerve pathway extends between the sacrum and the pubic bone, leading to altered sensations or pain in clitoral, rectal, and perineal areas.

PGAD is a rare condition that can last for hours, days, or even weeks at a time. It can affect men and women. It is more frequently reported in women.

Why do I feel sexually excited all the time?

It can be difficult to identify a specific cause, but some conditions can contribute to PGAD.

The presence of Tarlov cysts in the sacral nerve root can be a facilitating factor. Neurological conditions such as Parkinson’s disease or epilepsy can facilitate persistent arousal disorder. Many patients report irritation or pain in the clitoral region, linked to issues with the pudendal nerve or prolonged priapism.

Additionally, the pelvic floor muscles, the deep hip muscle and the obturator internus are often the main contributors to the disorder.

Obsessive disorders and psychological compulsions are also associated with PGAD.

What is Involved in Diagnosing PGAD?

At Sydney Pelvic Clinic, we are specialised pelvic physiotherapists with a deep understanding of the bladder, bowel and sexual impacts of PGAD. We will consider your general health to diagnose your condition, including stress levels and medical and surgical history. We will also proceed to assess physical contributing factors, such as your pelvic and targeted neural tests. The assessment can involve a physical examination or external ultrasounds.

What is the Treatment for PGAD?

We provide a dedicated approach fully tailored to our clients, including education on the condition, manual therapy to relieve pelvic muscles overactivity, and the use of TENS machines. We can also advise on medicated treatment.

Are There Any Home-based Treatment Options?

5 Tips to Prevent and Manage PGAD

Myth #1: People with PGAD are nymphomaniacs.
Truth: Nymphomania is a condition during which a woman has uncontrollable sexual desires. However, PGAD is characterised by the absence of sexual urge.

Myth #2: You must have fantastic sex.
Truth: PGAD makes it hard for women to maintain an intimate relationship as the condition can lead to pain and discomfort. Additionally, it can also have a considerable impact on mental health.

Myth #3: You have many orgasms.
Truth: The state of constant arousal is often described as being stuck between the stages of excitement and climax with no resolution.

At Sydney Pelvic Clinic, our holistic approach helps women manage the disorder and contributing factors to return to life without symptoms. Book an initial consult with one of our pelvic physiotherapists today. 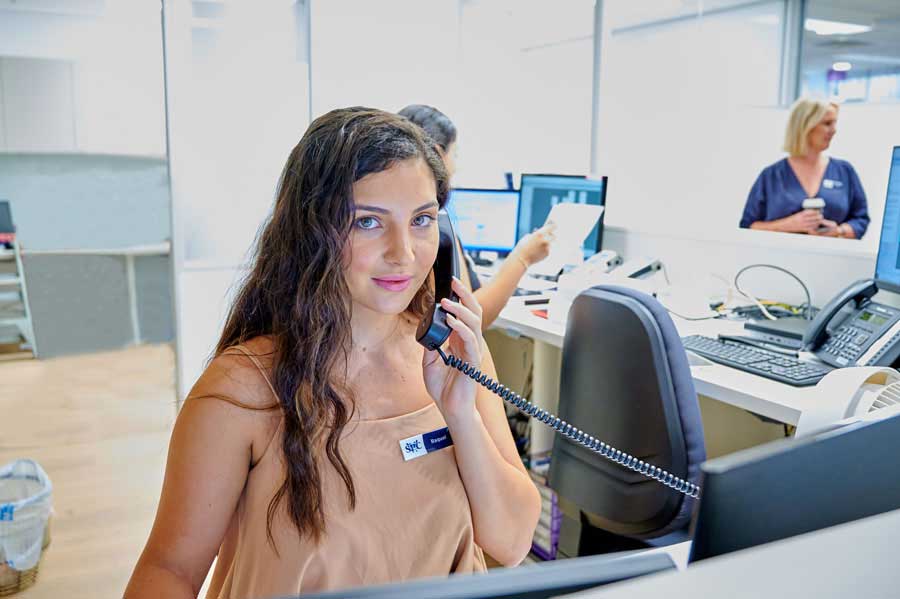