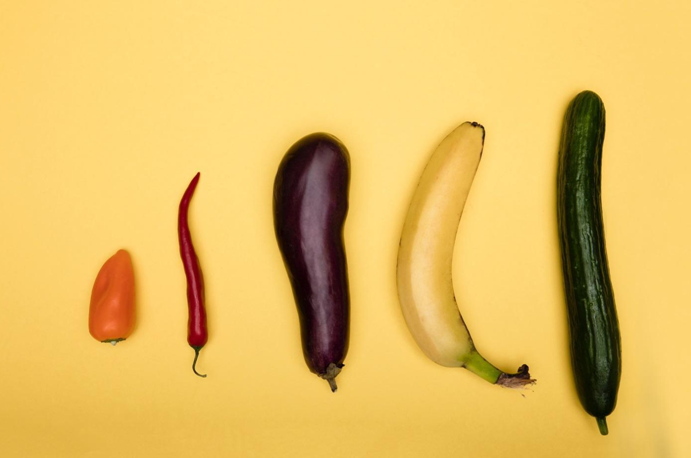 Everything You Need to Know About Peyronie’s Disease

Penises come in all sizes. We left out the word “shapes” because, contrary to what you might believe, your penis should, more or less, be straight. If it curves off excessively to one side, you might have a condition most men are completely oblivious of – Peyronie’s Disease (PD).

Despite its low profile, thousands of men across Australia are affected by the condition, yet the majority aren’t even aware they have a problem.

What exactly is Peyronie’s Disease, and is it treatable? Here’s everything you need to know.

What Is Peyronie’s Disease?

Peyronie’s Disease is a condition where collagen – a natural protein synthesized in the skin – builds up in the penile tissue. This build-up causes an unnatural curvature in the penis that makes sex difficult and, in some cases, even painful. This can be attributed to the lump of collagen remaining the same size even when the penis expands. If left unresolved, this curvature can become permanent.

Most men with the condition believe that their penises are just “different,” especially if they don’t experience any pain during intercourse. Make no mistake about it, though – your penis should not curve. Sure, it might curve a little when it’s erect, but this shouldn’t be the case when it is flaccid as well.

Men only become aware of the condition when sex becomes painful and unpleasant. They’re often too embarrassed or ashamed to seek medical help, which explains why the problem goes undetected and unresolved for so long.

The first thing you need to remember is healthcare professionals have seen it all, so there’s nothing to be embarrassed about. PD is actually more common than you think.

The Psychological Impact of Peyronie’s Disease

The progression of PD happens in two phases. The first is the acute phase, when the symptoms initially appear. Plaque begins to form in the penile tissue, and the penis starts to bend.

The second stage, referred to as the chronic phase, is characterized by the stabilization of the symptoms. They don’t get any worse than they already are, but the curvature remains.

If you suffer from PD, it is not unusual to feel anxious, frustrated, and sad about your situation. Men with the condition often lose their sexual confidence because they constantly worry about not being able to satisfy their partner. As a result, the frequency of sex reduces, and couples begin to grow apart.

What Your Partner Really Thinks About Your Curved Penis 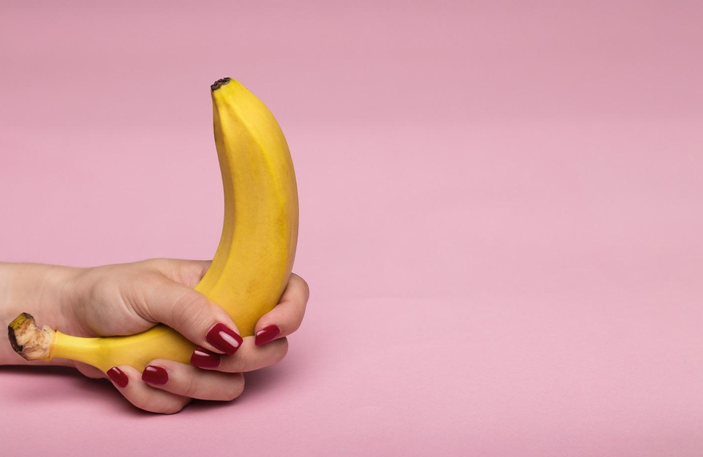 Although the condition specifically affects men, it does have an impact on their partner’s sex life. In a 2020 study published in the Journal of Sexual Medicine, researchers sought to find out how PD in men affects their female partners.

Forty-four men with the condition were accompanied by their female partners to their first consultation. Members of each couple were then presented with questionnaires to fill in the effects PD had on their sexual relationship.

The majority of the men in the study were in the chronic phase of PD. Their penises had a median curvature of 75 degrees.

As you would expect, most of the couples indicated that the condition made it difficult to engage in penetrative sex. As a result, the frequency of intimacy decreased. Almost 50 percent of the men and 33 percent of the women experienced some level of discomfort or pain during vaginal penetration.

Here’s where things get interesting.

It was apparent that men were more bothered by their condition than the women were, likely because of their internal feelings of inadequacy and shame over their sexual performance.

If the results of this research are anything to go by, it only proves one thing. That an unwillingness to seek medical help because you’re embarrassed has more to do with your own fears and insecurities than how your partner feels about your condition.

PD negatively impacts your quality of life. If you take away nothing else from this article, remember this: Pain is not normal. It’s your body’s way of telling you something is off, and you need to get it checked. You may have learned to live with the chronic pain you feel in your genitals every time you have sex, but that does not, by any means, make it normal.

There are several options for treatment available to men with PD. Healthcare professionals recommend starting with the least invasive approach. Most of these are designed to eliminate the pain patients experience during intercourse and prevent the symptoms from getting worse.

Keep in mind that the existing curvature of your penis may not be eradicated entirely. Nonetheless, consistent Physiotherapy sessions can improve its appearance dramatically.

Two approaches have recorded the highest success rates in the treatment of PD.

In severe cases of PD, surgery may be the only option. Peyronie’s Disease is termed “severe” if it has progressed to the point of being unable to achieve an erection. The goal of the surgery, in this case, would be to correct the curvature and improve penile sexual function.

If your penis curves when erect, and accompanied by pain during intercourse, book a consultation with a Physiotherapist today and fix PD once and for all.

Erection Problems? It Could Be Hard Flaccid Syndrome

Are you having trouble getting it up or down? You might be suffering from Hard Flaccid Syndrome. Find out how to fix it.

What Is Premature Ejaculation and What You Can Do About It

Premature ejaculation is nothing to be ashamed of. Read about how to fix it and improve the quality of your sex life.

Erectile dysfunction makes it hard for a man to get and keep an erection. Read about how to overcome it.