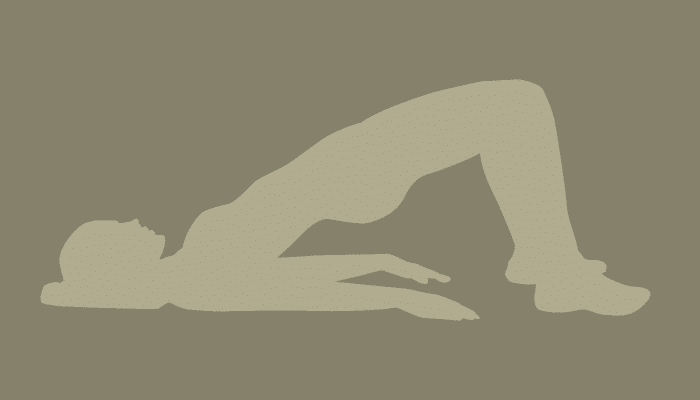 The systematic review, led by Jean Hay-Smith, Ph.D., of the Wellington School of Medicine and Health Sciences at the University of Otago in Dunedin, New Zealand, was based on data from six randomized controlled trials involving 403 women. The review appeared in The Cochrane Library, published by The Cochrane Collaboration, an international organization that evaluates medical research. These reviews draw their conclusions about medical practice based on evidence from several clinical studies on a given topic, after the reviewers consider both the content and quality of these studies.

The researchers found that Kegel exercise programs are more effective if steps are taken to ensure that patient are exercising the correct muscles and are given support in sticking with the exercises. “It seems strange that we consult personal trainers, gym instructors and physical therapists about strengthening other muscles in the body, but few women have an assessment and individualized program for their pelvic oor muscles,” Hay-Smith said. The studies compared the exercises were compared to no treatment, a placebo drug or an inactive control treatment. In the study with the smallest effect, women who did the exercises were 2.5 times more likely to be cured, while women in another study were about 17 times more likely to be cured.

Urinary incontinence can take the form of stress incontinence (losing bladder control during exercise, a cough or a sneeze), urge incontinence (losing control because of a sudden need to urinate) or a combination of the two. Incontinence is more common in women than men, with between 10 percent and 40 percent of adult women thought to be affected. People may avoid discussing the condition with their physicians, so prevalence is difficult to gauge. The exercises, named after Dr. Arnold Kegel, have been around for decades and their ef cacy has been long debated, said Kathryn L. Burgio, Ph.D., a professor of medicine at the University of Alabama, Birmingham. “The value of this review is the stringent look at data to prove it is effective,” she said. Kegel exercises consist of regularly contracting and relaxing the pubococcygeus muscles of the pelvic floor, which support the bladder. The correct muscles must be used, Burgio said, and the exercises usually must be done regularly for several weeks before any improvement is seen. Some women, and some doctors, may give up too quickly, before the exercises show any benefit.

Other treatments for incontinence include lifestyle interventions, behavioral training, bladder training, anti-incontinence devices, biofeedback, medications and surgery. In New Zealand, Kegel exercises and lifestyle changes are the first line of treatment for urinary incontinence, Hay-Smith said. Patients are referred to physiotherapists or nurses trained in continence management, which may combine exercises with other forms of treatment, depending on the diagnosis.

Hay-Smith said that many women she sees say they tried Kegel exercises, but are actually not doing them right. “But by the time I have been through a full clinical history and physical examination, taught a correct pelvic floor muscle contraction and tailored a program to my assessment findings, many women say they clearly haven’t been doing [Kegels] in the past — they only thought they were.”