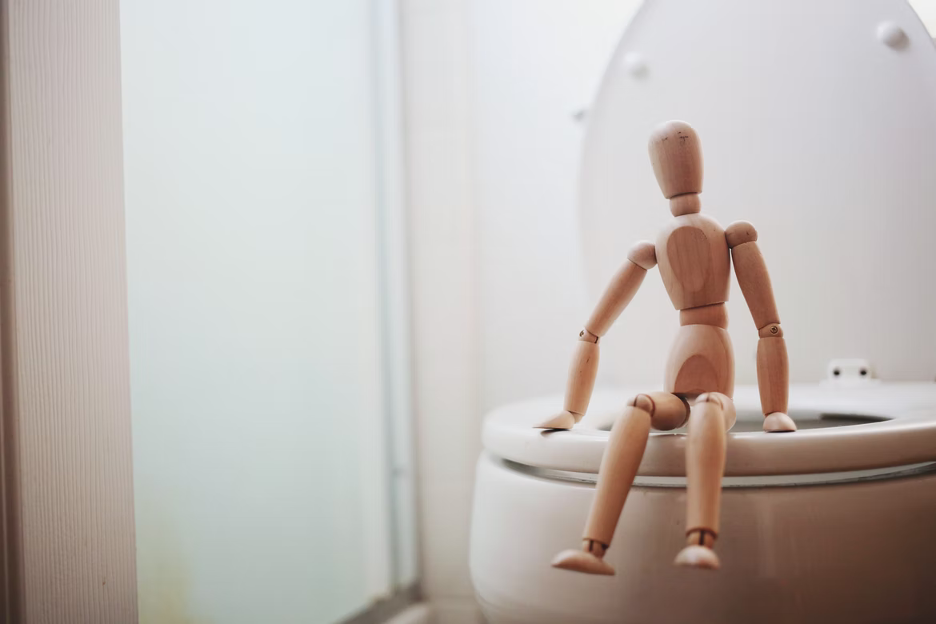 Getting to the Bottom of Faecal Incontinence

To learn more about faecal incontinence, let’s explore what the condition is, and the different treatment options available today.

What Is Faecal Incontinence?

Faecal incontinence is a condition where a person will experience the involuntary loss of stool from the anus, leading to the accidental bowel leakage of solid or liquid faeces, and/or bowel mucus. This condition can also lead to excessive flatulence and faecal smearing (the staining of the underwear).

This condition can be further broken down into different kinds of faecal incontinence a person can experience. These include:

With this form of faecal incontinence, a person will experience bowel leakage after normal bowel movements. This can be a result of the sphincter muscles not properly closing after a bowel movement, or the bowels not fully emptying.

Accidental bowel leakage is nothing to be ashamed of, affecting more people than you might think. In fact, the Continence Foundation of Australia estimates that faecal incontinence affects 5-10% Australians.  This is a condition that primarily affects older adults, but it can impact people of any age.

Bowel problems aren’t fun, but there are things to be done to help with bowel incontinence, lessen symptoms, and get back to having a more regular bowel movement schedule.

What are the Symptoms of Faecal Incontinence?

The main symptom of faecal incontinence is a loss of regular bowel control. When a person has a healthy bowel, it will usually empty thirty minutes following a meal and they can choose when to respond to that sensation of needing to go. With faecal incontinence, this isn’t the case, and bowel movements will happen involuntarily.

How Is Faecal Incontinence Diagnosed?

Health centres like the Sydney Pelvic Clinic can help an individual find a faecal incontinence diagnosis and appropriate treatment plan. When visiting us, we can begin the diagnosis process by doing the following:

Faecal incontinence can be caused by many things, including:

Other Diseases and Conditions

If you have bowel issues such as Crohn’s disease, ulcerative colitis, or irritable bowel syndrome, it can lead to faecal incontinence issues. Conditions such as multiple sclerosis, dementia, or spina bifida can also cause nerve issues that lead to a loss of bowel control and faecal incontinence. Pelvic radiation like radiotherapy, done to treat existing malignancies like cancer, can also impact the bowels.

Some medications can lead to nerve issues, a loss of muscle control, or impact the bowels in a way that causes faecal incontinence.

In some cases, increased levels of stress and anxiety can lead to the development of incontinence issues.

How Do You Manage Faecal Incontinence?

A proper Physio healthcare provider will get to ‘the bottom’ of your problems by asking you questions about your bowel history and habits.

Also referred to as defecation dynamics, this is a type of training done with a Physiotherapist that teaches you how to use your abdominal muscles to generate better rectal pressure. This can also be achieved with rectal balloon training, which can teach a person to train their pelvic floor and sphincter muscles the correct action required during a bowel movement.

The nervous system can play a huge role when it comes to issues around bowel movements. Finding strategies that can help to regulate the nervous system response can be done to help a person gain better bowel control.

In some cases, adjusting a person’s diet – specifically fluid and fibre intake – can help alleviate faecal incontinence issues by achieving a desired stool type. A patient’s stool will be assessed using the Bristol Stool Chart to see where current bowel movements are at and to assess a new diet approach.

Sacral stimulation involves the use of a small machine to send electrical impulses to muscles. This therapy, and surgery, are treatment options reserved for use when other Physiotherapy techniques have not helped to treat faecal incontinence.

Get Treatment for Faecal Incontinence

Those dealing with faecal incontinence issues should look into Physiotherapy to address symptoms. There are many different Physio treatments, like the ones we listed above, that can do wonders to help you stop involuntary bowel leakage, and get back to living a normal life.

If you’re looking for help dealing with faecal incontinence, reach out to the team at the Sydney Pelvic Health Clinic! Click here to book an appointment, and meet with a member of our team.

Overflow urinary incontinence leaves your bladder full no matter how long you spend on the toilet. Allow our team here at Sydney Pelvic Clinic to relieve you at long last.

Why Do I Have to ‘Go’ All the Time? And Other Questions About Urge Incontinence

Have you urgently needed to go to the bathroom but not made it in time? You may have Urge Urinary Incontinence. Read on to find out about treatment and diagnosis of the condition.

Why Living With Stress Urinary Incontinence Is So Stressful

Stress Urinary Incontinence is a widespread condition that affects many women and men around the world. Keep reading to learn more about this condition and the treatments that are available to you.

Poo Problems: Helping Your Child With Constipation or Faecal Incontinence

With a clearer understanding of bowel movements, you can much better notice and treat child gut issues, like faecal incontinence and constipation.

When Toilet Time is Painful

Learn about the common indicators of bathroom pain for children, and ways to deal with it, with SPC’s paediatric Physio team.

Improve your “bottom line” with these top four toilet tips. These skills are fundamental to health and well-being.

A discussion on the causes and treatment of constipation in kids – what is it, and why is it important to address it?

Regaining Control of An Overactive Bladder

An overactive bladder (OAB) involves a sudden urge or panic to urinate, frequent trips to the bathroom during the day and most likely at night too. Learn more..