Getting Rid of Nightly Pelvic Spasms

Taylor*, aged ten, had been suffering from pelvic pain for the past nine months, with the pain becoming more frequent over the last three months. Having tried a range of home remedies, her family contacted Sydney Pelvic Clinic via a telehealth consult to see if we could help.

Taylor’s pelvic pain involved a stabbing pain in her pelvic region, from the urethra to the anus. Initially occurring occasionally at night every few weeks, the pain had increased in frequency over the last few months and was now occurring most nights.Taylor’s parents had tried analgesics, Ibuprofen, and hot and cold packs, all to no avail. In addition to her pelvic pain, Taylor was also suffering from fatigue.

Previously, Taylor enjoyed an active lifestyle including athletics and dancing twice a week, Brownies once a week, and regular bike riding on the weekends. Now, due to the pain and fatigue, she was exercising very little.

Following a remote assessment and examination of her breathing and pain levels, Taylor was diagnosed with chronic nightly pelvic spasms. Her physio developed a personalised treatment program that could be followed at home.

What were the outcomes of Taylor’s treatment?

Two weeks after her initial telehealth consultation, Taylor reported a significant reduction in both the frequency and intensity of her pelvic pain. She was also able to recognise when her symptoms were developing and could use the recommended strategies to manage them effectively.

Nine weeks after her consultation, Taylor no longer experienced any pain and had been completely pain-free for the past eight weeks. She was slowly getting back to her normal routine and becoming active again.

*In the interest of patient confidentiality, names have been changed 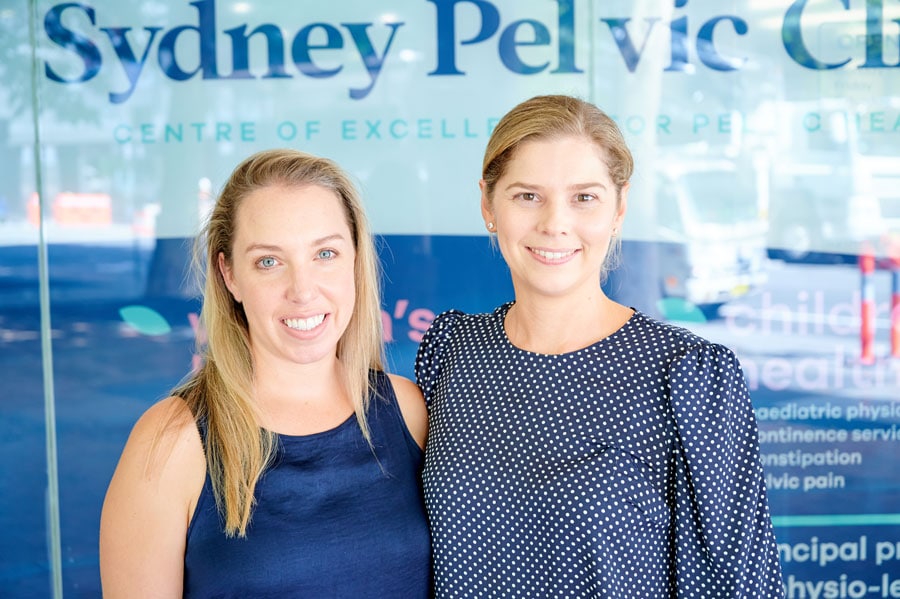